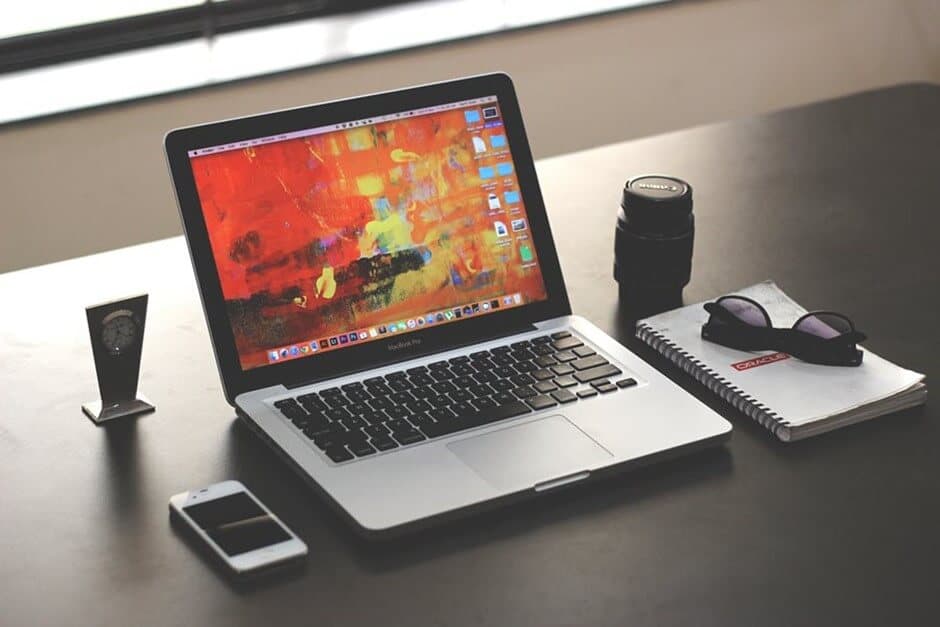 There are many more factors that will show the replacement cost of a video card. We will discuss them here. The display performance is determined by the power of the graphics card. So, this article will also highlight graphics card failure and replacement facts.

Fixing the video card issues becomes easy once you know the signs of its failure. Some of the signs are apparent, while others require more checkups. A faulty video card will make the screen freeze when any video is playing or lead to odd display effects.

A failed video card will affect the display performance as it is responsible for rendering the videos, images, and text. If your computer crashes or shows warnings that content can’t be played, your video card is corrupted.

How to Know if You Need Graphics Card Replacement?

You might need a graphics card replacement when it fails. Vertical lines on the screen or when your Mac gets stuck on the loading screen, it’s a sign of GPU failure. Other common symptoms include grey, white, or black screen.

If your MacBook is not charging properly, you need to identify the reason, as it’s not due to the dying graphics card. It happens when the graphics processor is loaded. Also, don’t consider horizontal lines on the screen as a cause of faulty graphics cards. A defective connector or screen could be a culprit.

Instead of investing a huge replacement cost, it’s good to take the necessary precautions that avoid video card failure. For this, you must know the main causes. A faulty Power Supply Unit, dust on the video card, or high temperature could be the potential culprits.

Low or bad RAM can also create a negative impact on the functioning of a video card. Safely use it as any physical damage due to suddenly dropping your Mac can cost an expensive replacement. A card may fail if it is not properly placed on the motherboard.

How Much Does Video Card Replacement Cost?

Which Graphics Processor Does Your MacBook Use?

Before you go for graphics card replacement, it’s good to figure out which graphics processor your Mac is currently using. Most 15-inch MacBook Pro laptops feature two GPUs (graphics processors) – integrated and discrete.

To check if your MacBook Pro is using an integrated GPU or discrete graphics processor, select the Apple menu. Next, click on About this Mac. The graphics cards which appear just next to Graphics would be the graphics cards you’re currently using.

Another factor that determines the graphics card replacement cost is the type of replacement. If you’re replacing the card at home by yourself, it would not be that expensive. However, a professional replacement can cost over $300.

Prefer the home replacement only when you are well-versed with the key knowledge of Mac’s inner workings. Any mistake can mess up things and lead to negative consequences. So, try to get it replaced by professional Apple experts.

As you know, replacing a ruined MacBook graphics card is very costly, so it’s best to effectively use your video card. To prevent failure issues, properly clean your Mac. Dust can make the video card overheat. Occasionally remove RAM to clean the terminals.

Check the video card seating, as poor seating can make the connections lose. After cleaning the terminals, properly and firmly place them on the slot or motherboard. Sometimes the faulty slot also becomes the cause. So, move your card to another slot and check it.

So, before you start investing in graphics card or video card replacement, determine whether you need it or not. First, try troubleshooting the video or graphics issues by yourself based on the causes. For example, resetting the graphics card.

If you have no idea whether an application is using the higher-performance discrete GPU, check it in Activity Monitor. First, open Activity Monitor and then click on the Energy button. Your Mac has a single GPU if the Required High Perf GPU column doesn’t appear. 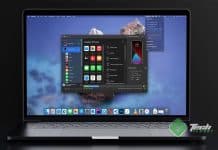 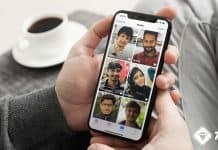 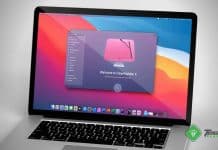