BIOS is an important part of your computer. Sometimes, You need to update BIOS/UEFI of your PC motherboard. This article contains the guide to do it properly.

In many critical situations, people feel the necessity of updating the BIOS of the motherboard. Especially, When people encounter the blue screen of death, some core driver related problems, all of their effort to fix the problem may fail. It may have many reasons. But, One of the common things is BIOS problems. But, There are many things to keep in your mind. Go through this article. You will know step by step.

It is a low-level software of your computer for hardware. It is the first software that runs when you turn on your computer. The main purpose of BIOS is hardware initialization during the booting and providing runtime services for an operating system. It comes pre-installed with your computer motherboard.

UEFI is the same as BIOS while having some minor differences. BIOS is almost dead. UEFI is the modern firmware for the motherboard. But, People call it as BIOS to avoid the confusion.

Should you Update BIOS?

In most cases, You should not touch the BIOS settings and don’t need to update it. Some folks may say that updating it could improve your computer performance. It is wrong in most cases. If your PC performs normally, there is no need to do it. But, There are some cases when you may need to update it.

How to Update BIOS/UEFI

Before proceeding to the update steps, you should know something.

So, You always should cautious while updating.

How to Check BIOS Version

If you are not sure what is your BIOS version, you can do the following things to do it. 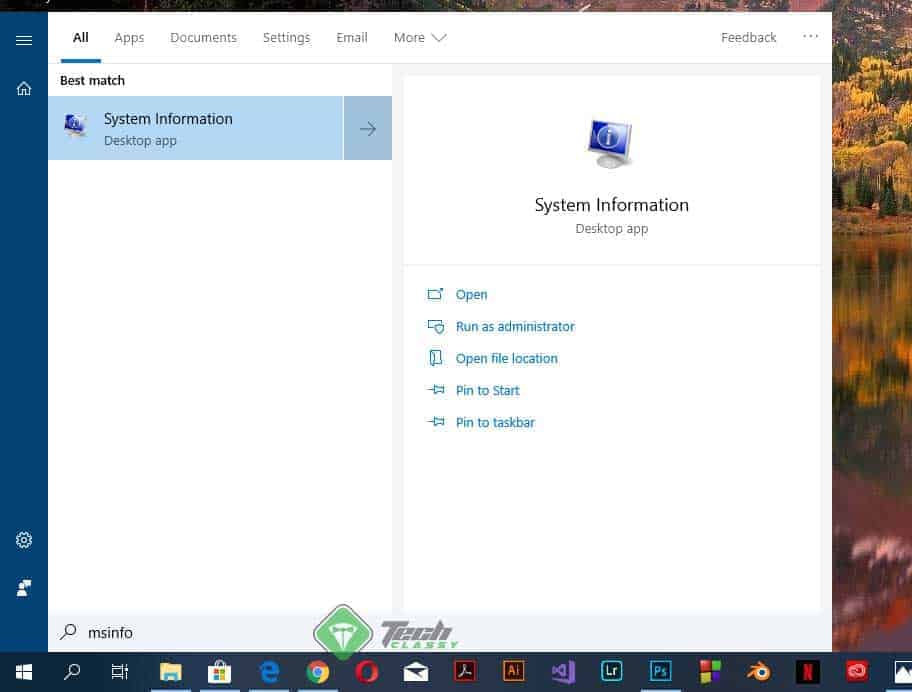 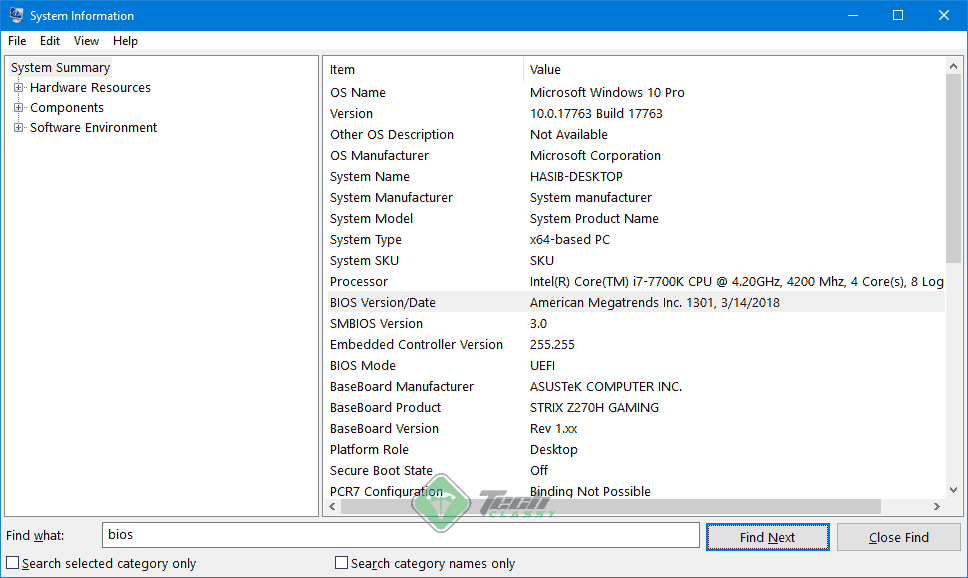 It is the easiest way. You also can see this information from the BIOS menu. But, That is not necessary as you can do it in more simpler way.

Yes. You can update it in two different ways. 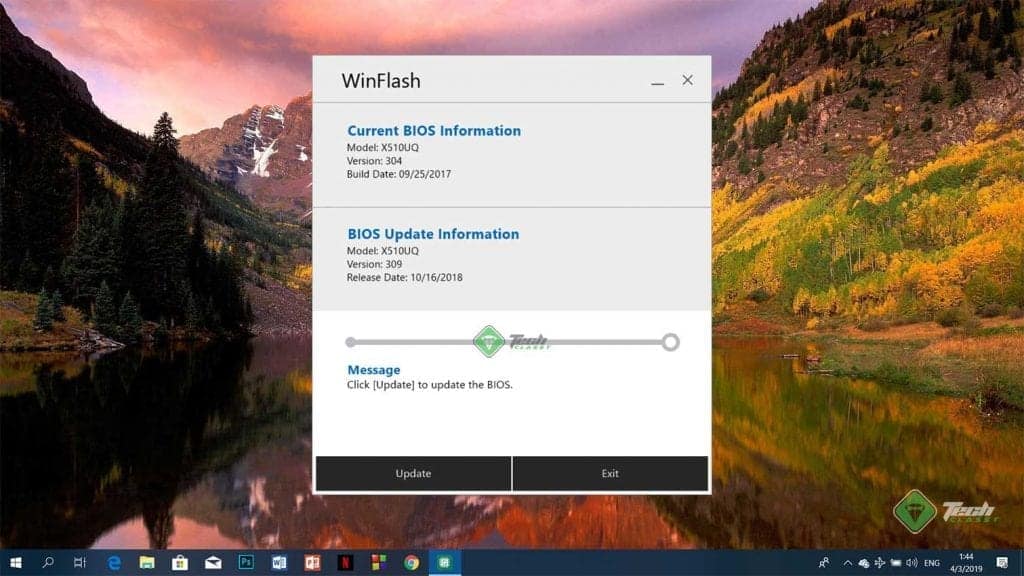 Some manufacturers provide a dedicated tool that can do it automatically. For example, Asus provides WinFlash which is a BIOS updater. You can simply download it and run it on your PC. It will automatically check for the update and install if you want.

2. Update from the BIOS/UEFI Menu

Not all manufacturers have a dedicated updater. So, It is the method, you will probably have to follow. By the way, To update the BIOS from the BIOS menu, follow these steps. 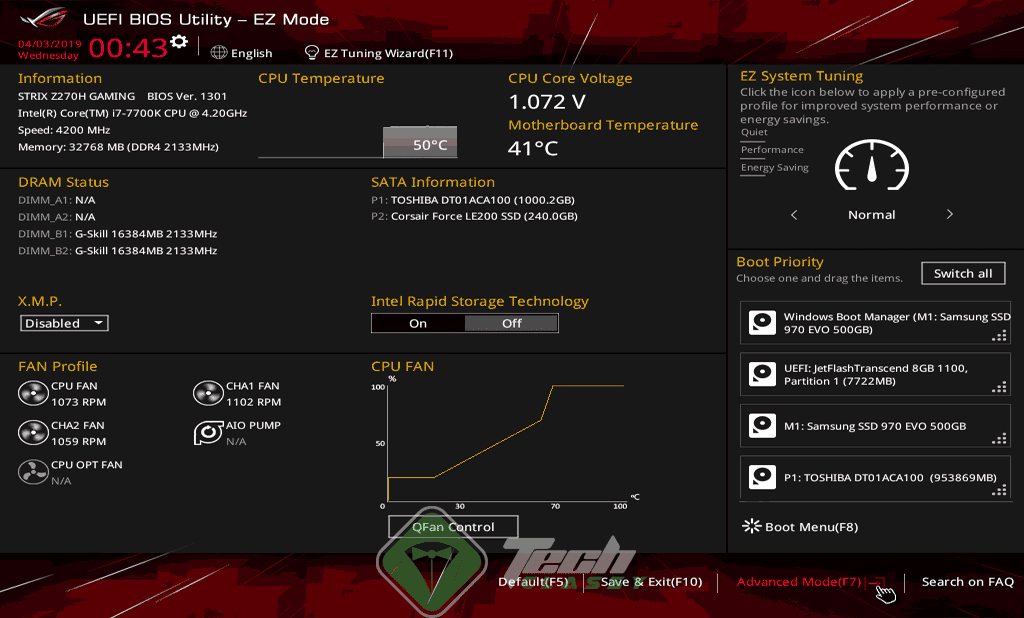 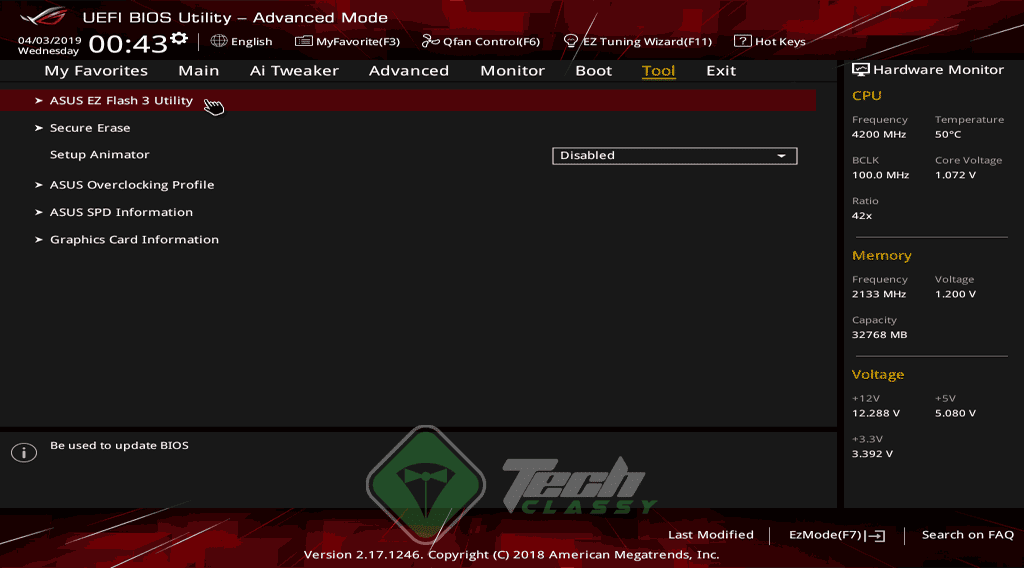 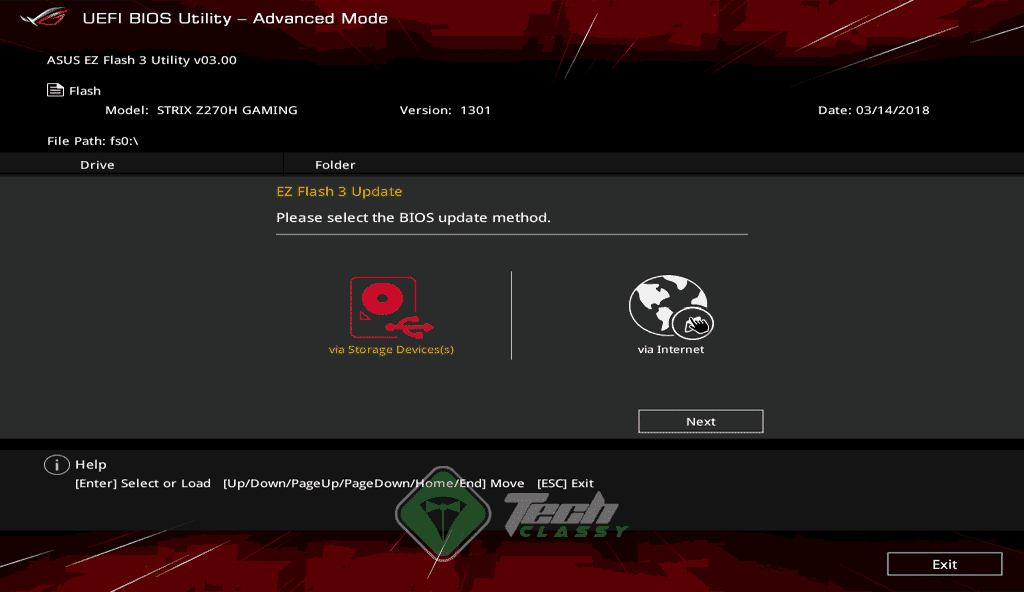 These are basic steps to update BIOS of your motherboard.

These are the basic steps to update Motherboard BIOS. If you know what you are doing, just update it carefully. Sometimes, It will bring performance improvements, stability and various bug fixes.